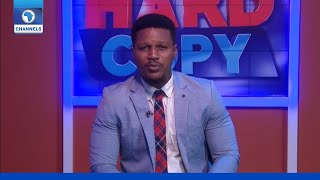 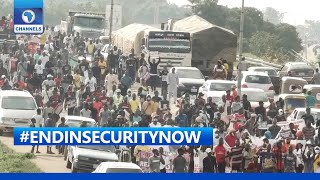 Niger Youths Protest Against Insecurity In The State 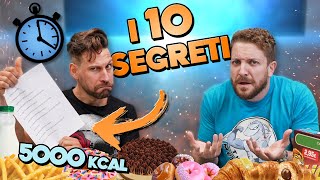 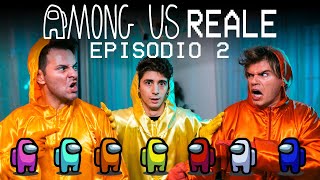 'Danger At The Backyard', Kayfarm Estate Residents Cry Out Over Oil Pipeline Breach In Iju